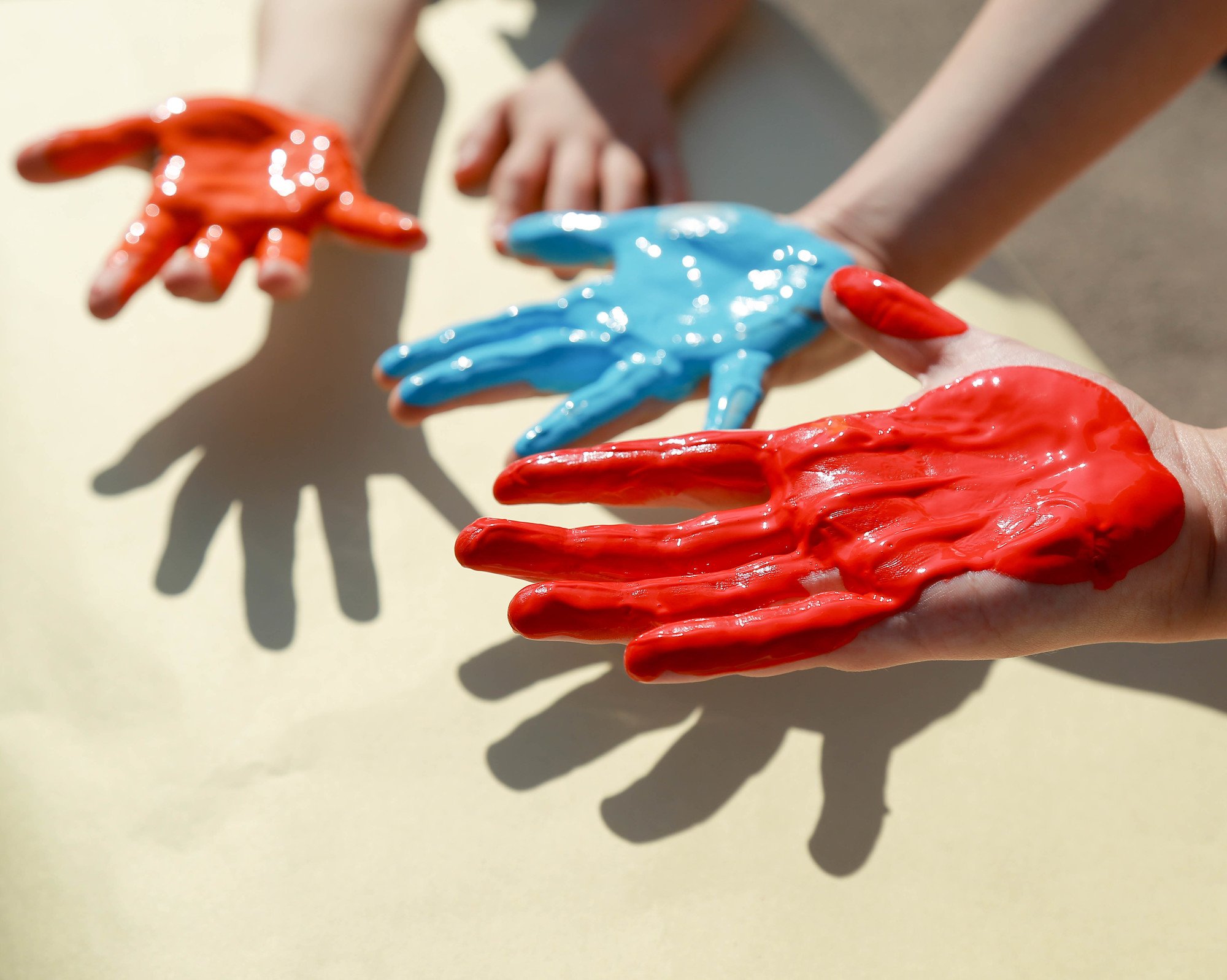 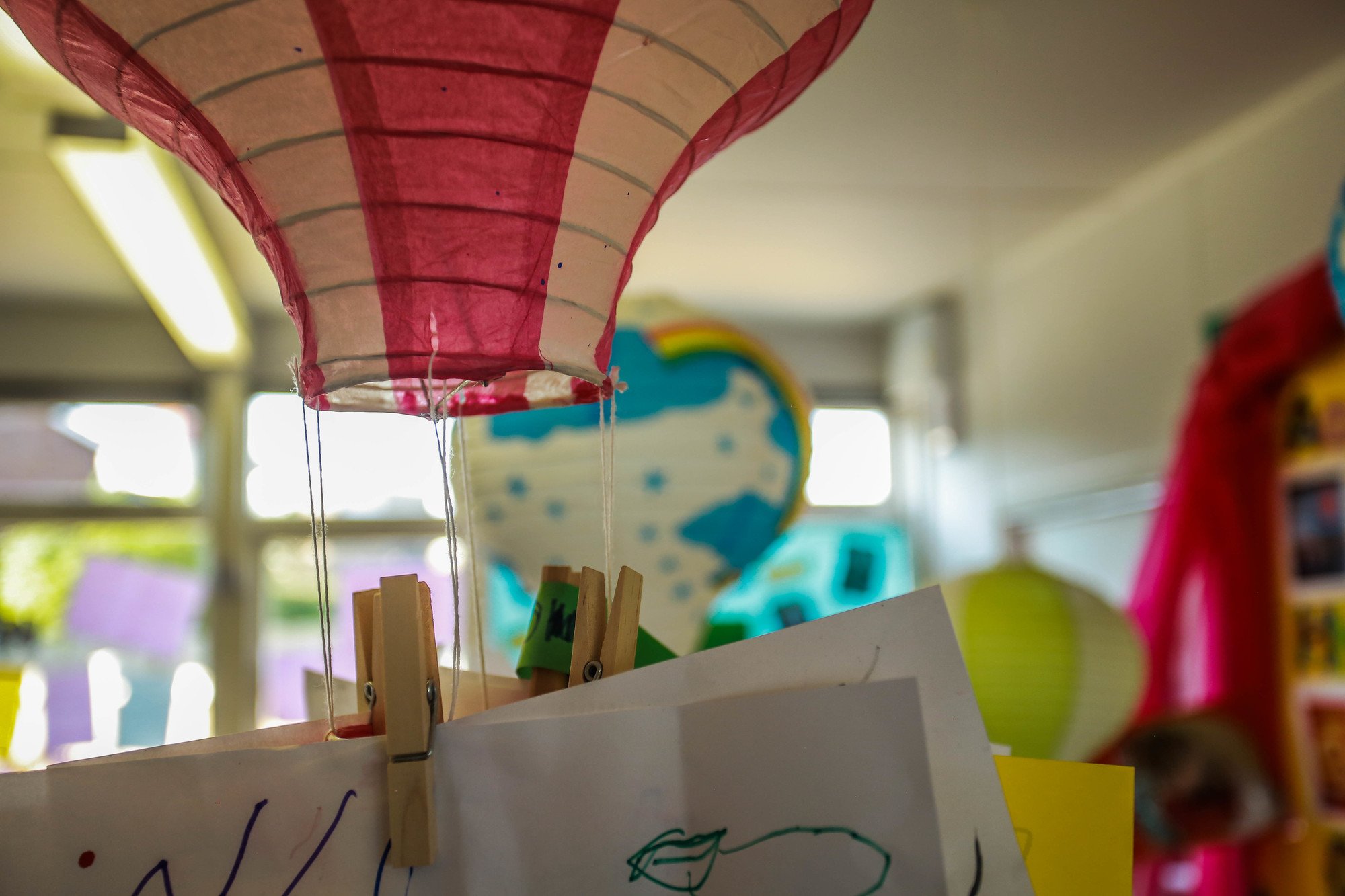 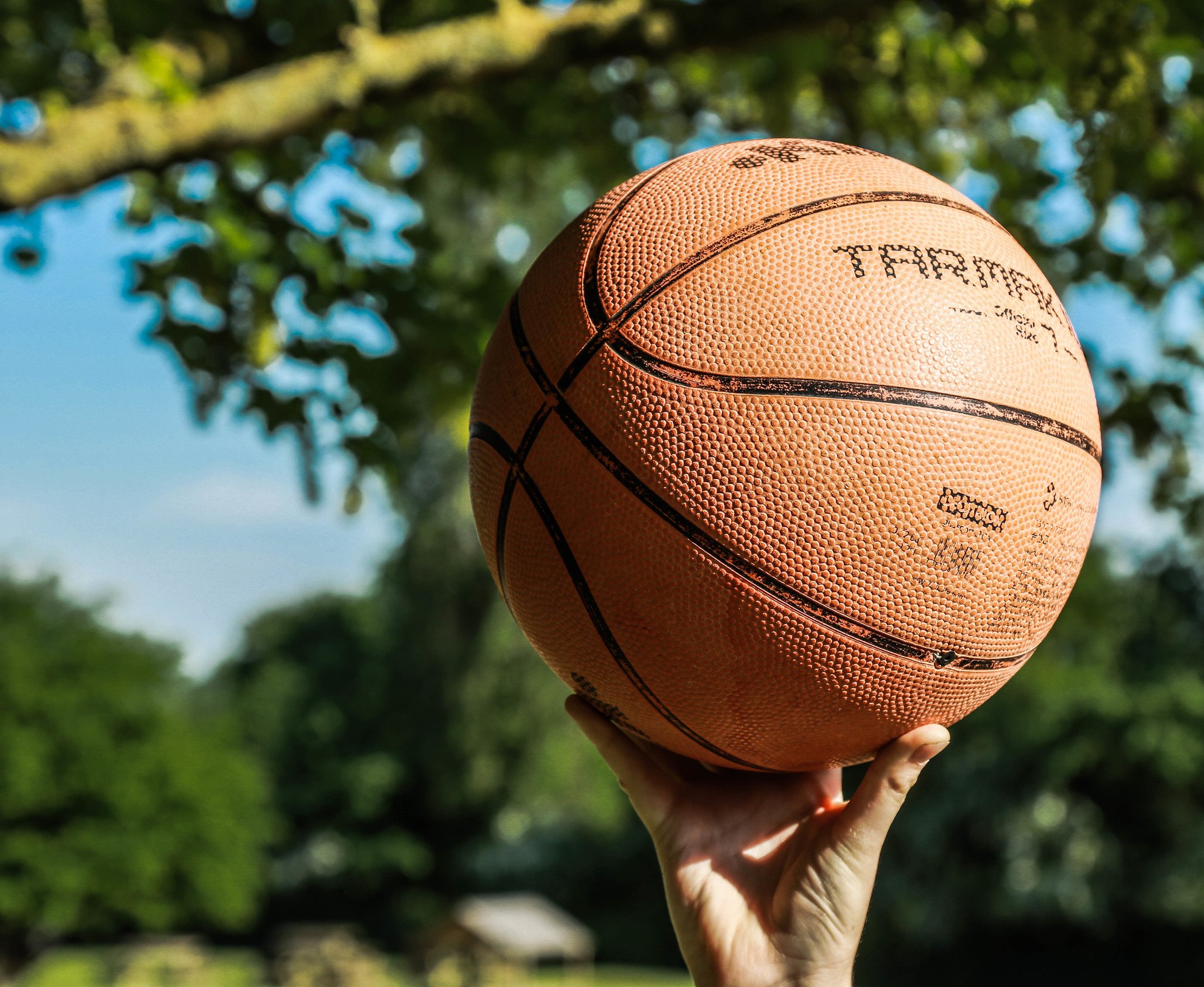 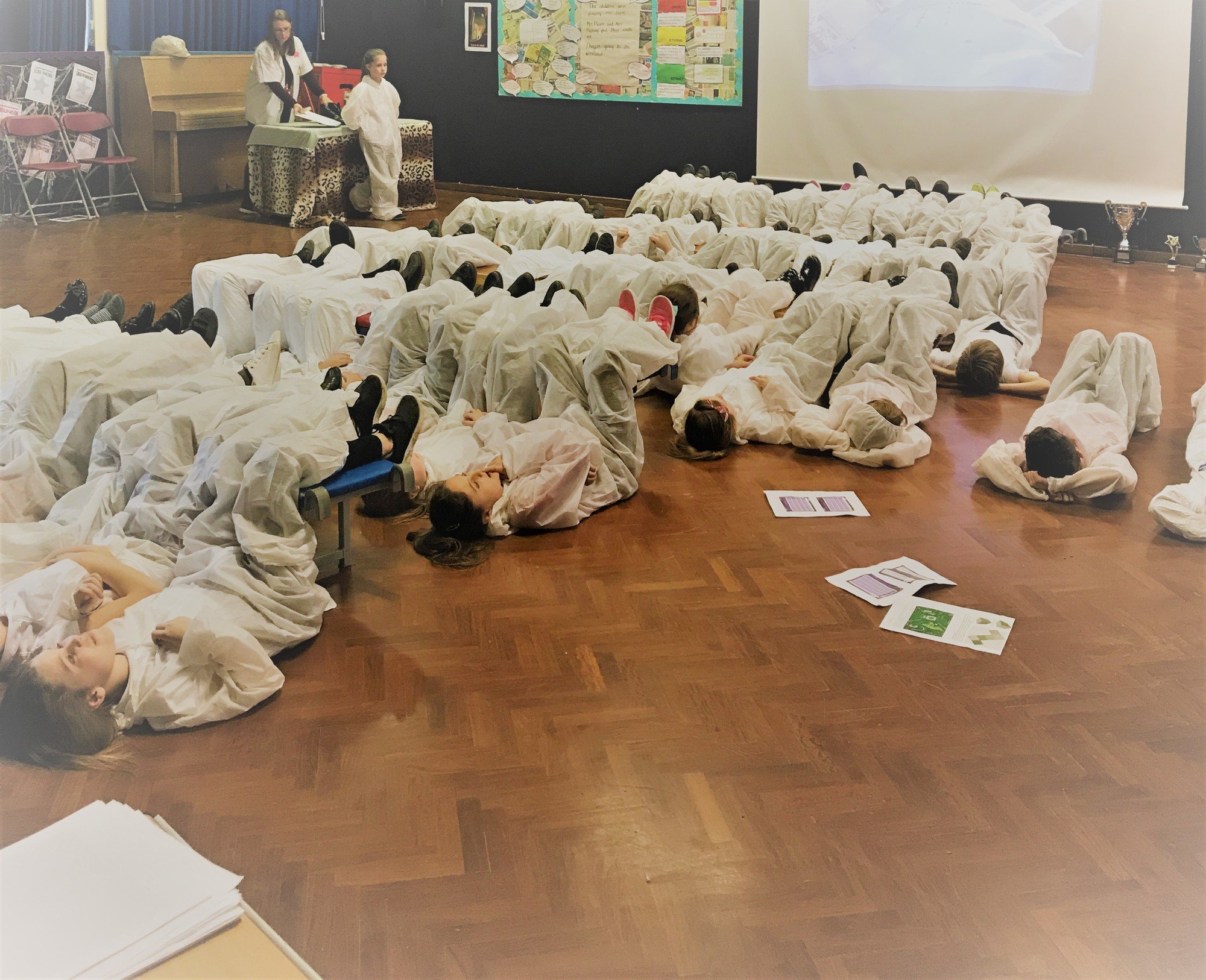 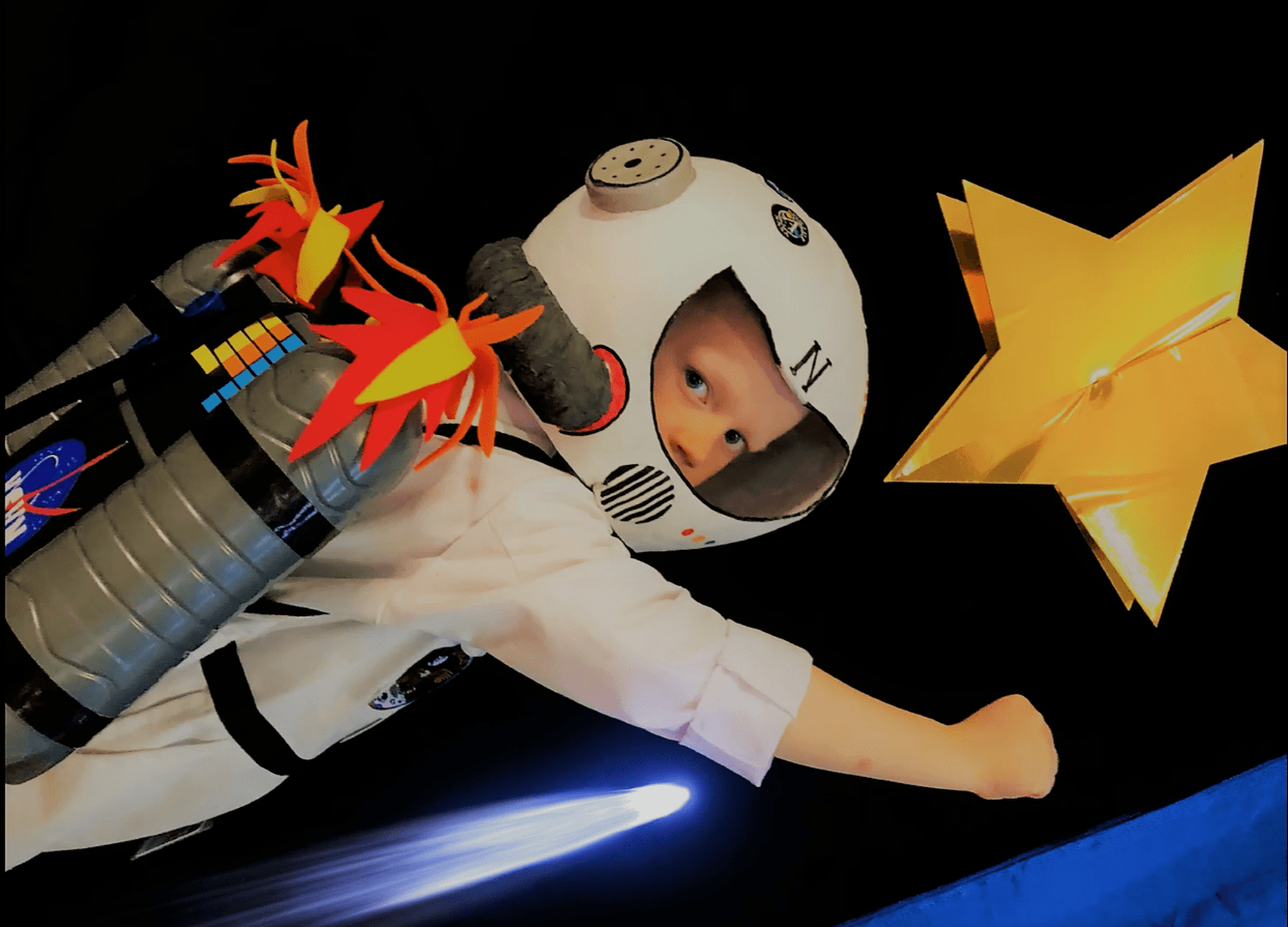 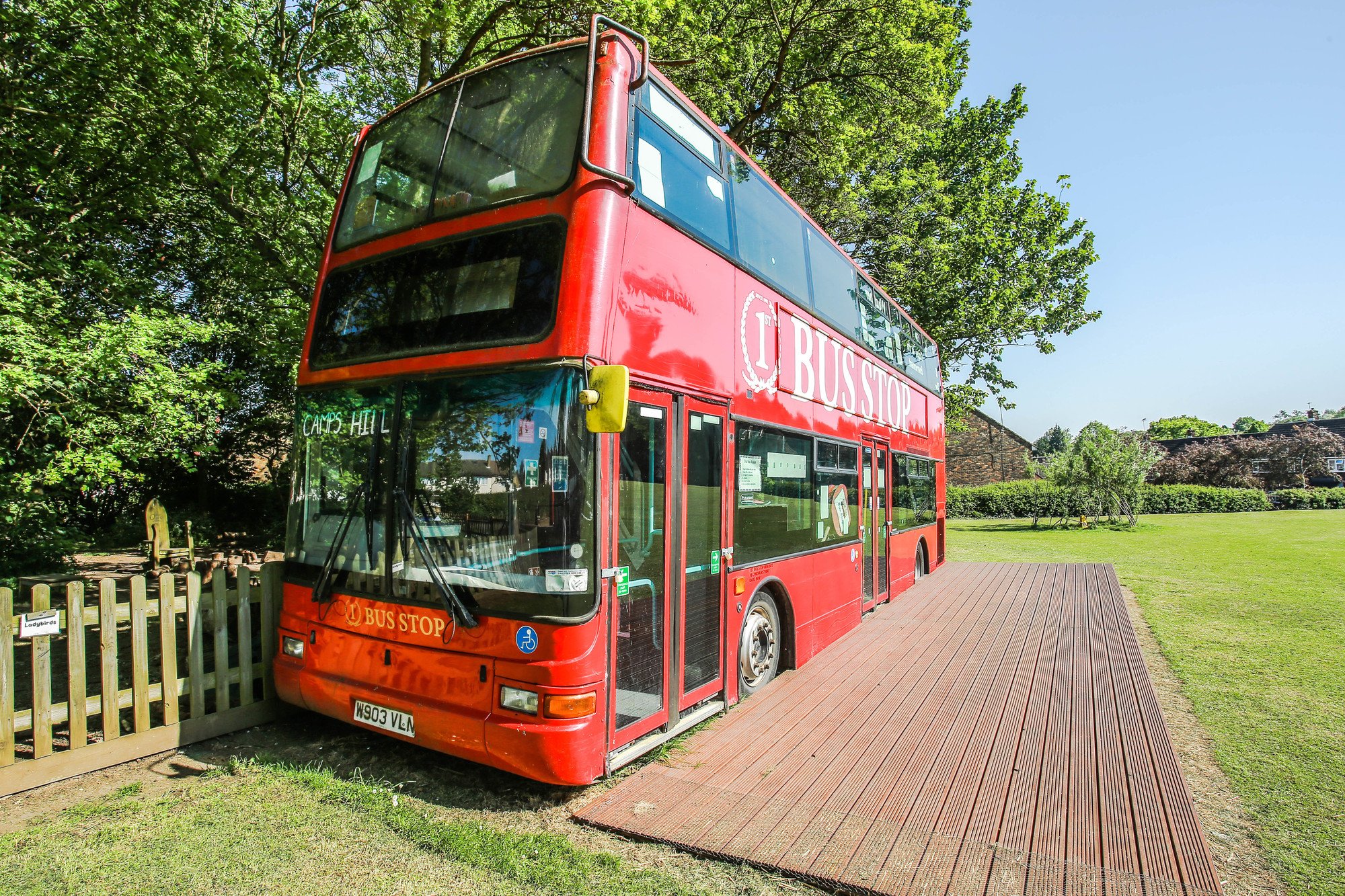 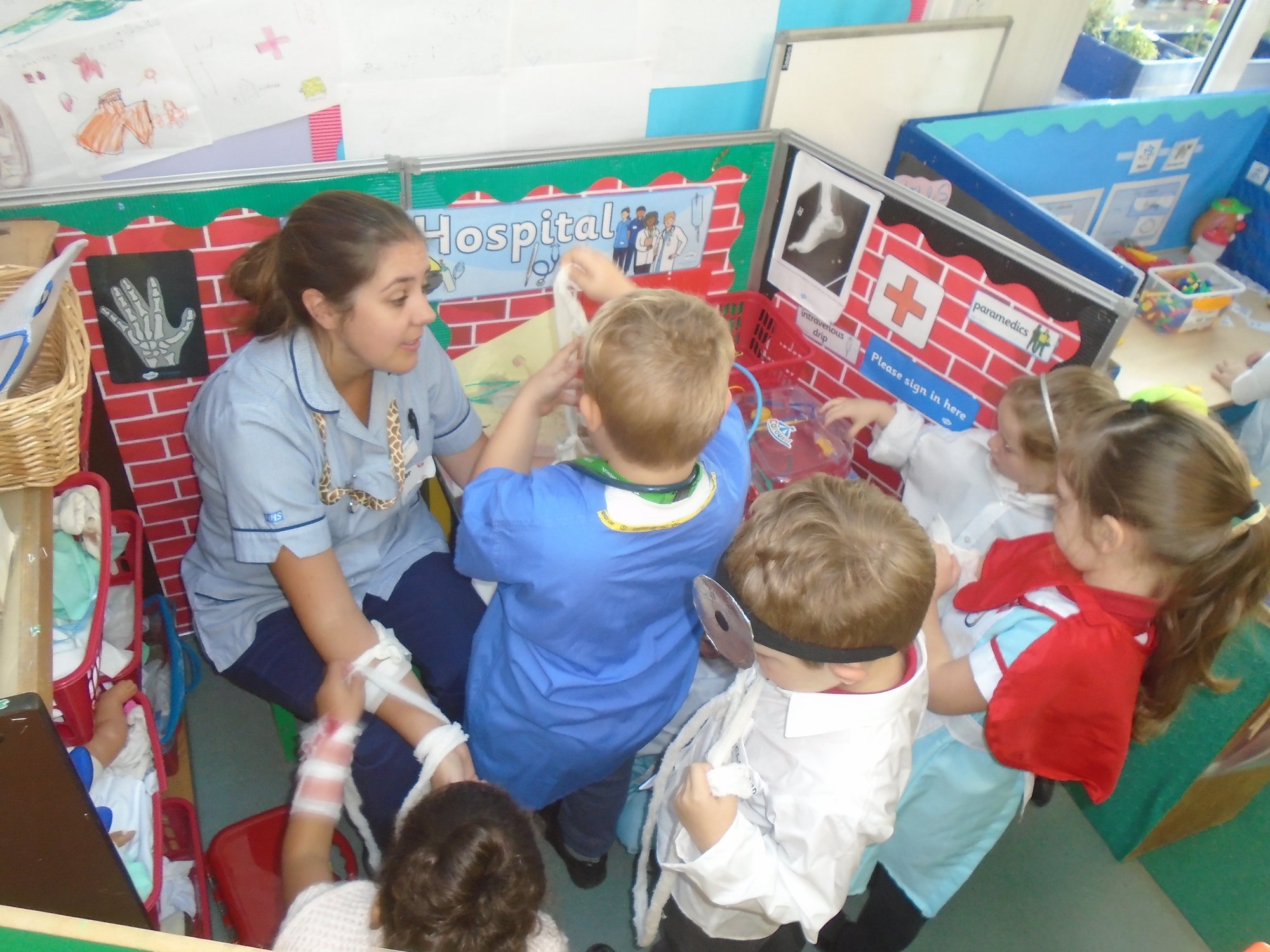 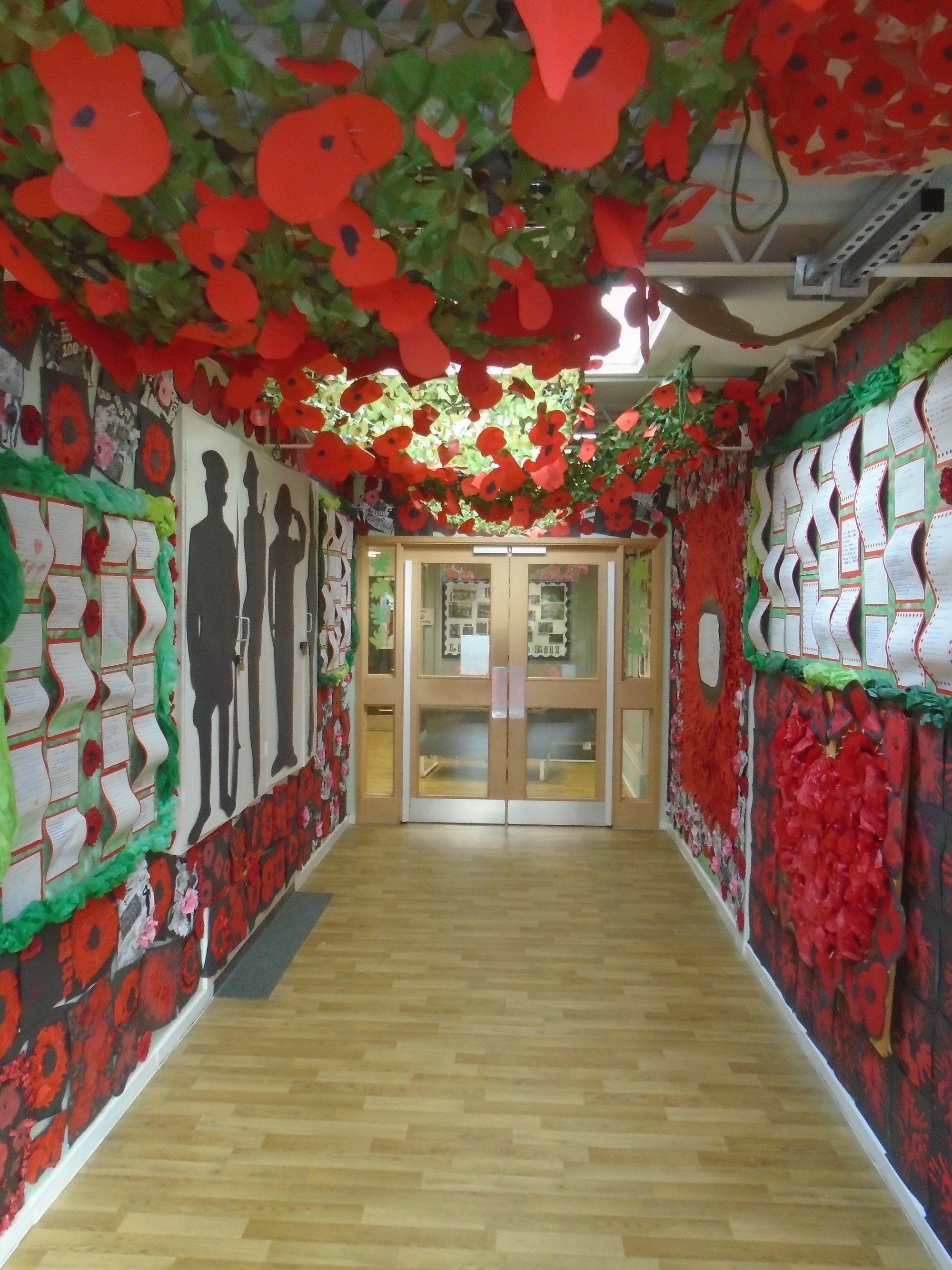 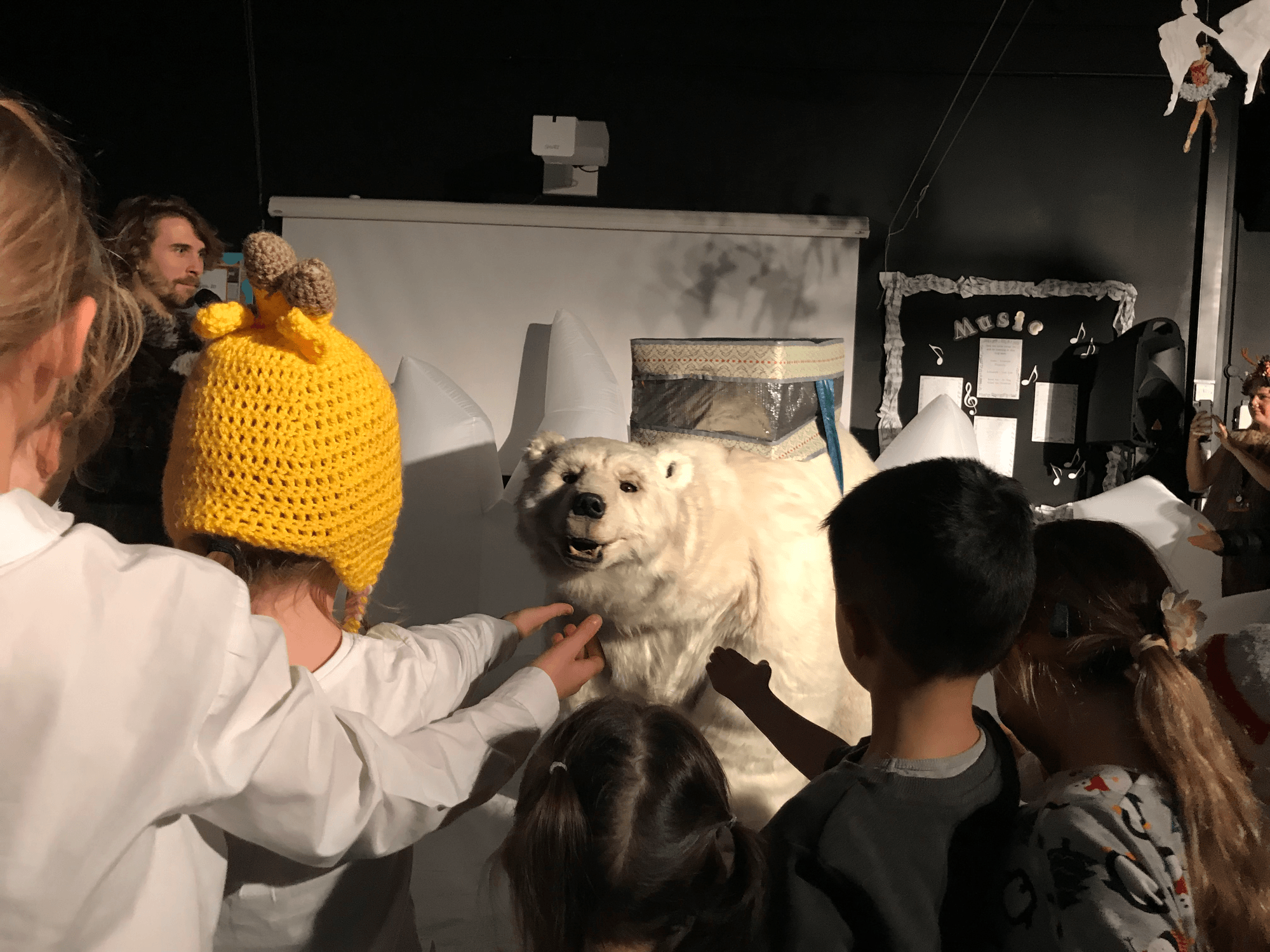 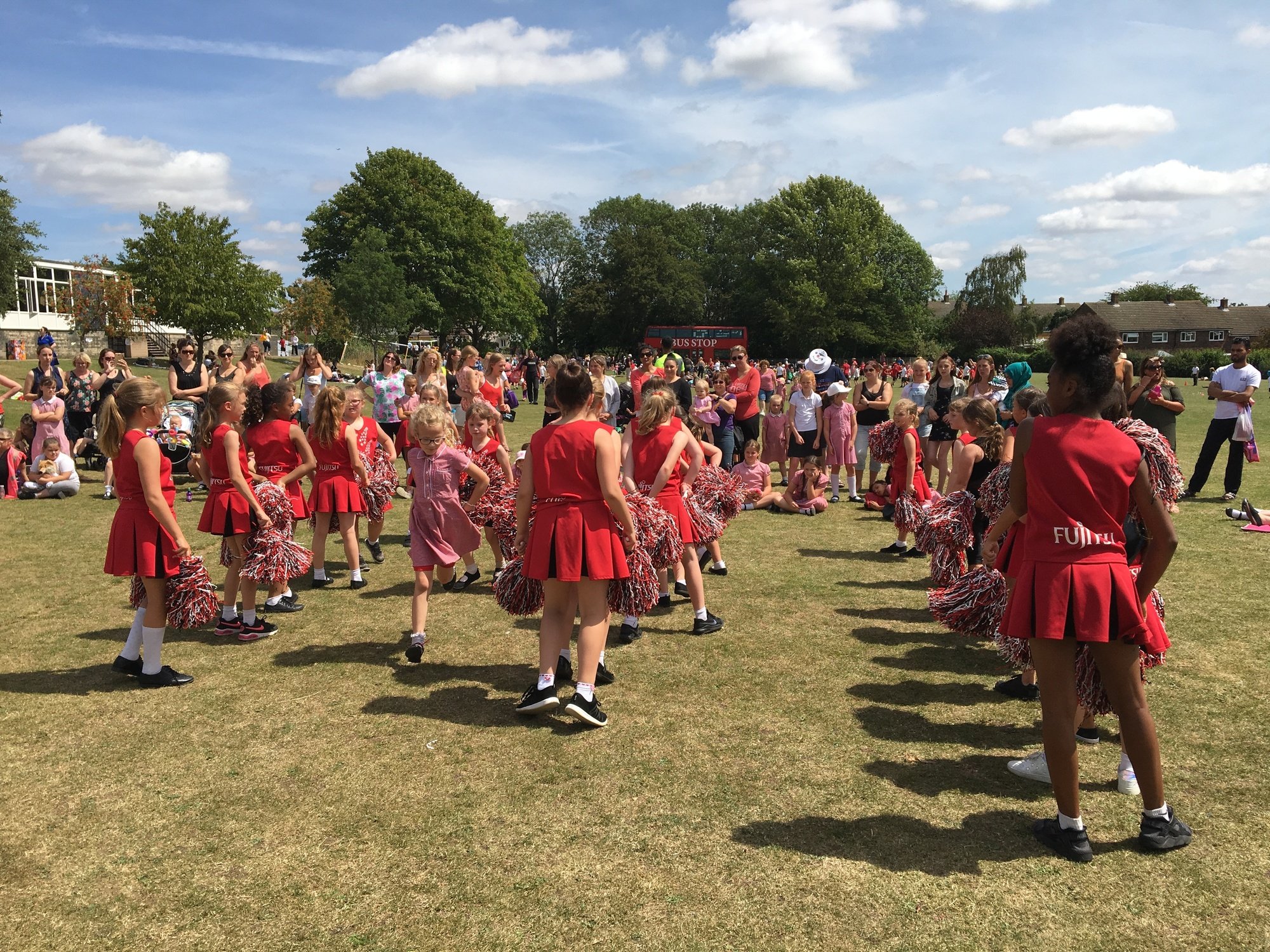 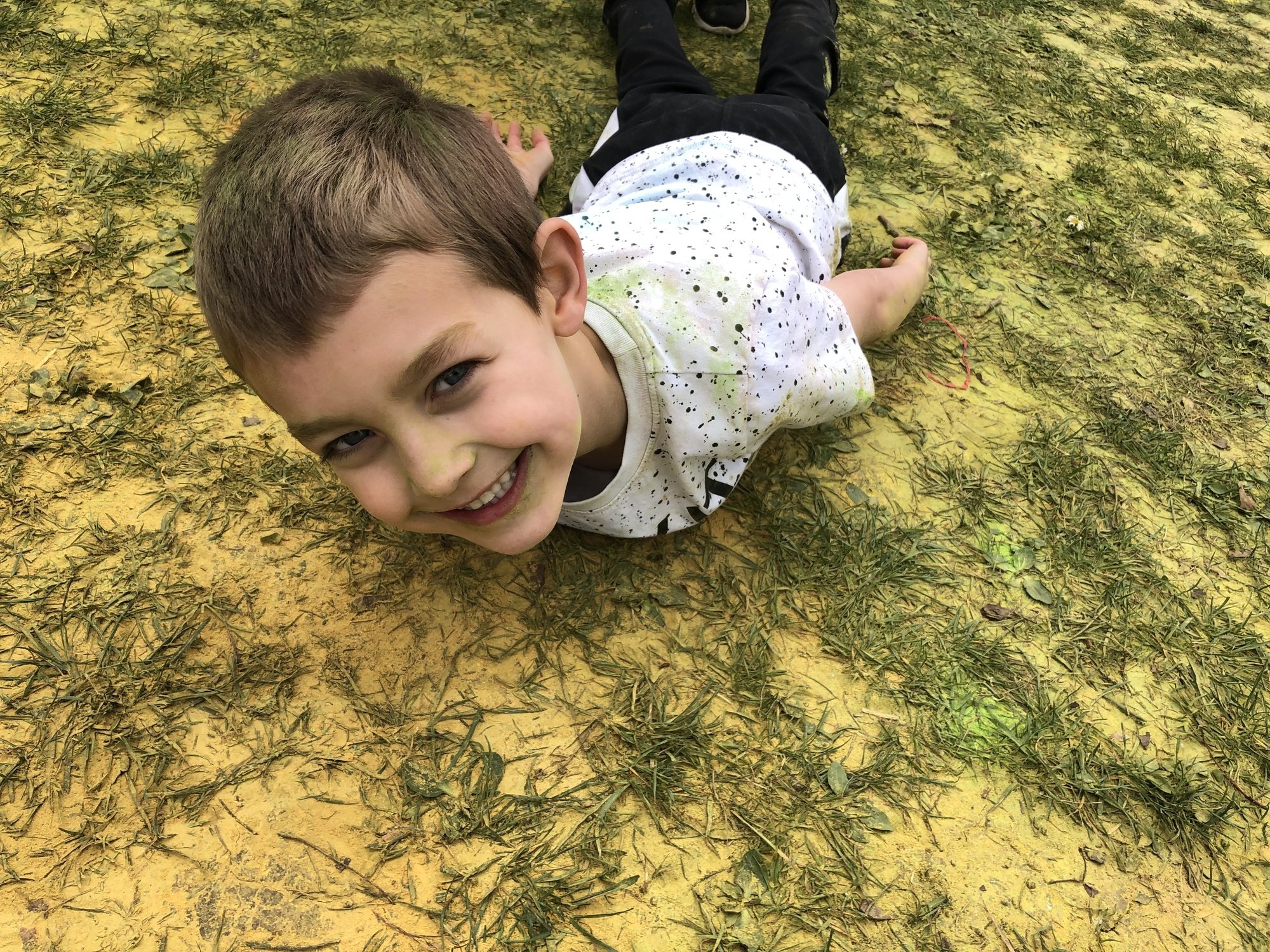 The Claxton Trust draws its name from Eric Claxton, a figure who played an important role in the development of the community of Stevenage.

As the architect of the cycleways around which Stevenage is built, his legacy is one of creative innovation; enabling communities to come together; and a commitment to sustainable choices for future generations...

Eric Charles Claxton, OBE, BSc, CEng, FICE (1909-1993) was the youngest child of John Thomas Claxton and Lilian Claxton (née Renison) born on 19th February 1909 in Wallington, Surrey. He had two siblings, an elder sister and brother, and attended Whitgift School in Croydon. Whilst his sister later trained as a deaconess and his brother as a veterinary surgeon, he decided that, although he considered becoming a doctor, he would become a civil engineer. He therefore studied civil engineering at Imperial College, University of London. After graduating in June 1930 with a B.Sc in Engineering, he initially worked on cycling routes in London and as a bridge engineer for Surrey County Council. Although he was keen to join up, his work exempted him from military service during the 1939 - 1945 war. He married, on 21st September 1935, Enid Gwynedd Stokoe and they had 4 children, 3 girls and a boy.

It was during the war that he assisted at the Surrey County Civil Defence Rescue School. The School was set up to train rescuers working on bomb sites and used live casualties with simulated wounds. From this background, he founded Casualties Union [CU] (22nd November 1942). As the war ended there was some discussion over the future role of Casualties Union. However, medical advisers pressed the CU to continue in order to serve the needs of peace-time first aid training and around 100 people took up the challenge. Casualties Union still exists (1) today and provides over 25,000 hours of training for the emergency services and others by being make-up artists and actors simulating a range of casualty situations. Casualties Union filled part of Eric’s dream of working with the medical profession, one of his early passions, and with which he was connected for the remainder of his life. It was for this work that he was awarded the MBE in 1943 and the OBE in the Birthday Honours List of 1964.

In 1945, Eric was asked to become one of a small team set up by the Government to do a feasibility study on the possibility of designing and building the first New Town in Stevenage, Hertfordshire to take the population overspill from London. He started work on 1st January 1946, although the New Towns Act was not passed until the Autumn of 1946 (2). In 1947, he became a member of the Stevenage Development Corporation where he worked for more than 25 years, eventually becoming Chief Engineer in 1963. He was much involved with the creation of the new town of Stevenage in the 1950’s and 1960’s. Eric tried, and largely succeeded, in separating cars, pedestrians and cyclists. He was keen, from his experiences in the Netherlands and London in the 1930’s not to create the problems of London with their “cycle tracks” which failed to fully separate the traffic from the cyclist. He created “cycle ways” because, by his definition pedestrians travelled on pathways and horses moved on tracks. His ideas on road safety and the segregation of the cyclist and pedestrian from the traffic aroused great interest overseas. Hence he was a frequent speaker at conferences and meetings both here and abroad. A good description and discussion of his work in this area is illustrated by Carlton Reid (3).

After his retirement in 1972, he still continued to devote much of his time to the special needs of cyclists and pedestrians working with the British Cycling Bureau. He visited many towns to give advice until the end of the 1970’s. Some of his papers, ideas and speeches are currently held by the University of Warwick Library (4). His wife, Enid, died on 7th March 1983 in Stevenage. Eric married again on 16th October 1985 to Helen Margaret Nicholson OBE who pre-deceased him, dying on 21st May 1992, followed by Eric on 29th January 1993 in Stevenage.

Stevenage New Town was based alongside the town of Stevenage, Hertfordshire – population about 6,000 at the time – which straddles the old A1 road with a number of old coaching inns some 30 miles north of London. The present day New Town population is now about 85,000 [2016]. Later New Towns [e.g. Milton Keynes] never provided such a separation scheme.

Eric Claxton wrote 5 books on the various aspects of his work. They were: